This website uses cookies so that we can provide you with the best user experience possible. Cookie information is stored in your browser and performs functions such as recognising you when you return to our website and helping our team to understand which sections of the website you find most interesting and useful.

You can adjust all of your cookie settings by navigating the tabs on the left hand side.

Strictly Necessary Cookie should be enabled at all times so that we can save your preferences for cookie settings.

If you disable this cookie, we will not be able to save your preferences. This means that every time you visit this website you will need to enable or disable cookies again.

This website uses Google Analytics to collect anonymous information such as the number of visitors to the site, and the most popular pages.

Sara's guide to an alternative Autumn in Newcastle.. 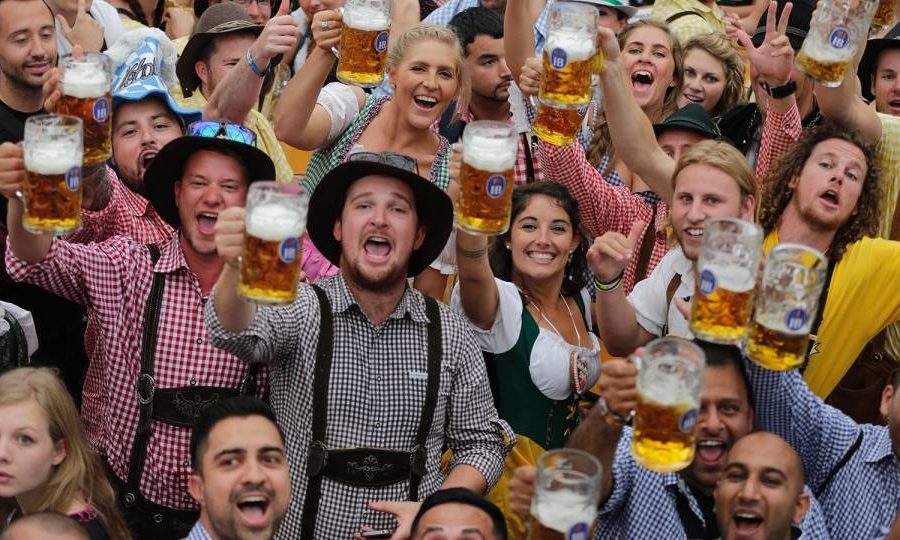 Term one is in full swing, and after the fleeting sunshine of Freshers’ Week, the weather’s turning colder and the mornings darker. I don’t know about you, but the autumnal weather tends to make me want to go straight home after work and fester in bed until I’m forced to get out of my cosy duvet burrito the next morning. As we all know, that sort of laziness isn’t good for us. The stress of uni work and impending deadlines can make it all too easy to cancel plans in favour of Netflix and an early night, but sometimes it’s just what we need to get out of the house and see friends.

From past experience, I know that a sub-standard night out in the Toon isn’t going to be enough to dissuade me from jumping into bed at the earliest opportunity, so I’ve done some digging and found some alternative, one off events that might just be enough to entice me out into the cold autumn’s night air. Have a look below and see if they do the same for you

In 2016, Newcastle played host to a little slice of German culture in the form of Oktoberfest. This year is no different and once again Times Square welcomes a tent full of benches, beer and bratwurst back in town on October 26-29th. This year is set to be a wild one. Think brezel, schnitzel, bratwurst, and more German beer can you can shake a stick at. There’s traditional German music and by the end of the night, everyone’s up on the tables attempting singing along. You can buy your tickets in tables, so grab a bunch of mates and get outside for a night you won’t remember (for all the right reasons). Tickets and info here.

If you can’t quite be persuaded to sit in the great outdoors, then this is the perfect cosy night for you. The Sage is playing a screening of the Christmas classic Home Alone on the 3rd of December, and the film is being accompanied by the amazing RNS. A chamber orchestra and one of the most feel-good films around? I’m there. Ticket prices go up to £39 depending on where you sit in the theatre, but if you’re a penny-pincher like me then going for the £16.50 ones is your best bet. Book early to avoid disappointment. 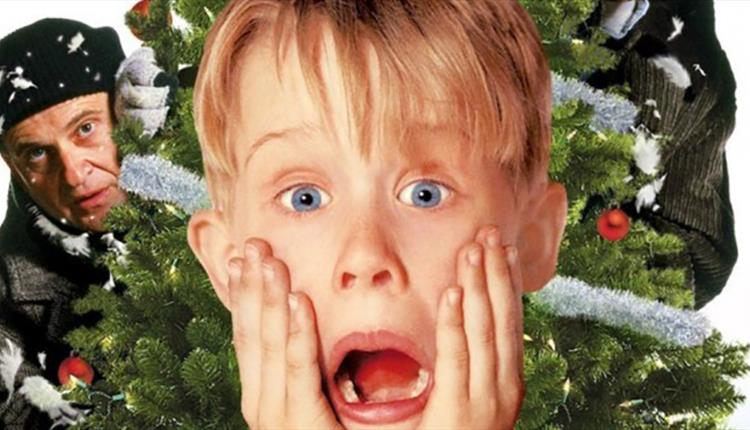 Beer lovers, this one is for you. Coming soon to the fantastically impressive Wylam Brewery on Exhibition Park is Craft Beer Calling, where some of the world’s leading independent craft breweries will be turning up to answer all of your prayers. Along with a huge selection of delicious beers will be music, street food markets and a ‘gin palace’ and ‘cider cellar’ for those of you not in the mood for the traditional tipple. The festival runs from the 26th October to the 28th, though the weekend dates are close to selling out. Grab your tickets now and get down for a pint of the strong stuff. 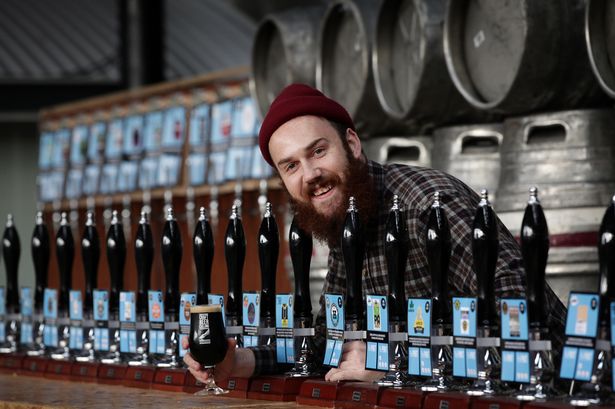 If drinking’s not your thing, or you’re after a more relaxing outing, then head down to Ouseburn on Saturday 25th and Sunday 26th of November for their Open Studios event. Over the weekend, some of Ouseburn’s finest galleries and studios including the likes of The Biscuit Factory, Cobalt and Mushroom Works open their doors to their artists’ studios. With over 200 artists in attendance, you can grab a bargain and you very own piece of art to jazz up your student flat. There’ll also be sessions all over the place where you can join in on the action, and some venues are offering food, drinks and music.  Admittance to the studios is free, so head down for an alternative weekend of art. Find out more 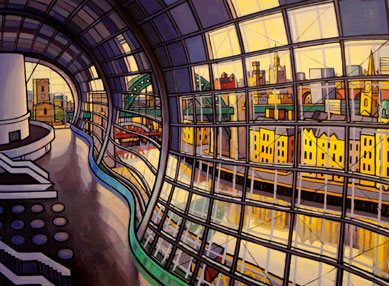 Hope at least one of these events takes your fancy and manages to get you out the house. Let us know on twitter if you’re attending any!

This error message is only visible to WordPress admins

You can find out more about which cookies we are using or switch them off in settings.