This website uses cookies so that we can provide you with the best user experience possible. Cookie information is stored in your browser and performs functions such as recognising you when you return to our website and helping our team to understand which sections of the website you find most interesting and useful.

You can adjust all of your cookie settings by navigating the tabs on the left hand side.

Strictly Necessary Cookie should be enabled at all times so that we can save your preferences for cookie settings.

If you disable this cookie, we will not be able to save your preferences. This means that every time you visit this website you will need to enable or disable cookies again.

This website uses Google Analytics to collect anonymous information such as the number of visitors to the site, and the most popular pages.

Heaton vs Jesmond: Where to Live as a Student in Newcastle 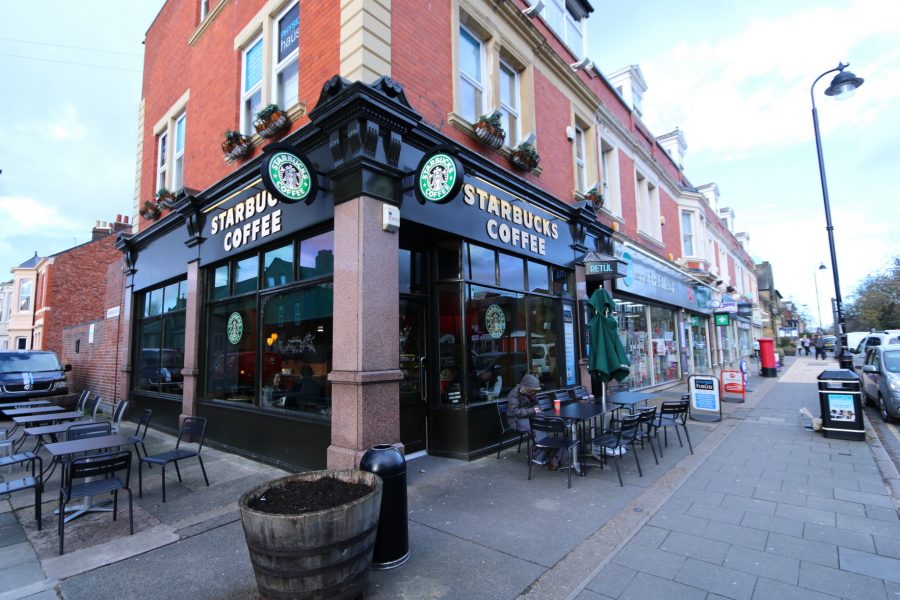 Moving out of halls and into the city can be scary, especially as there are so many options and things to think about. The most important decision, after picking your housemates of course, is which neighbourhood you’re going to call home. Heaton vs Jesmond has been an on-going battle for years, but for those who don’t have a clue, here’s a guide to the most popular areas.

Jesmond is one of the fanciest areas in Newcastle and is inhabited by some of the more wealthy locals which means that the rent here is high. You can expect to pay between £65 and £90 a week for a house or flat and they seriously vary in quality. Make sure you look around as there are some hidden gems lurking but in general, the houses here are not good value.

The house prices in Heaton are much more affordable, ranging from £45 to £65 a week. Not only are they cheaper, they are often less “studenty” and feel more like a proper home than a dingy lair. There are drawbacks though, but that’ll be discussed later.

Jesmond is packed full of restaurants like local institutions Fat Hippo and Longhorns. It’s also home to a serious amount of Italian restaurants, all of which offering happy hour deals which allow you to pick up a 2 course meal for around £6. There is also a Tesco, Waitrose (I told you it was posh) and Sainsburys for those
forgotten essentials.

While Jesmond excels in stylish, trendy eateries, Heaton sticks to the simple cafe. The main roads are lined with greasy spoon style places serving fry ups and sandwiches. A few good restaurants stand between them though such as local favourite, The Butterfly Cabinet, and newly opened Man vs Food. There is also a little Tesco and Sainsbury’s but the surrounding areas are packed with full size supermarkets if you dont want to mess around with the baby kind. 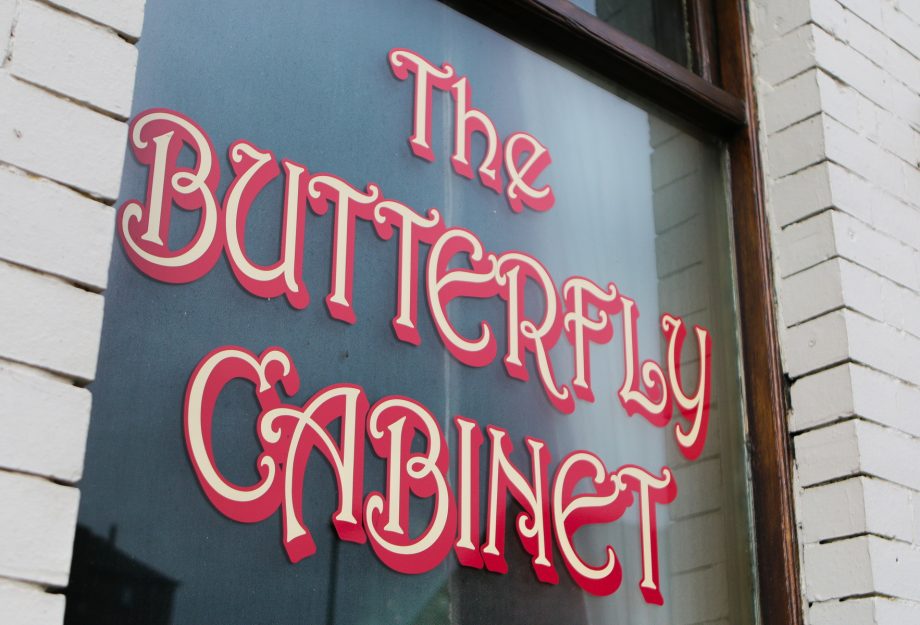 With Osborne Road on your doorstep, it’s hard to ignore the social pull that Jesmond has. In the summer the street is packed with students enjoying the sun from one of the dozen of bars located there. They’re all targeted at students, offering happy hour deals and £2 Tuesdays to distract you from that all important work. Want more of a chilled evening? Head to The Lonsdale for a quiet pint and a pub quiz.

Bars in Heaton are non-existent. Instead opt for one of the many pubs that call it home. The Corner House Hotel  is your typical chain pub whilst the Hussar provides more of a local feel. There was once a trebles bar but it closed down pretty quickly and its shattered remains still sit there as a reminder that bars can’t survive here.

Both neighbourhoods have a metro station that goes directly into town (although they don’t go directly to each other which is very annoying) but you have to live pretty close to it for it to be useful. It’s much easier to walk to university and into town from Jesmond and living in Heaton would mean you’re much more likely to spend money on a metro ticket, buy a bike, or get up even earlier for those 9ams. Taxis back from a night out are also cheaper to Jesmond and it’s usually easier to find people to share with.

The winner very much depends on the kind of person you are. If you’re very concerned about money then Heaton is your best bet. Medics and post grads also often chose Heaton as they don’t have the time to enjoy the perks of Jesmond.  However, if you’re the sociable kind who likes to be in the middle of everything then Jesmond is definitely for you. There’s always something to do and somewhere to go. Don’t worry though, living anywhere will be great if you’re with the right people!

For more info, check out area guide for Jesmond here and Heaton here.

Check out more of Katie’s blogs at http://realworldrunaway.com/

This error message is only visible to WordPress admins

You can find out more about which cookies we are using or switch them off in settings.